Girls Guys About Us Language 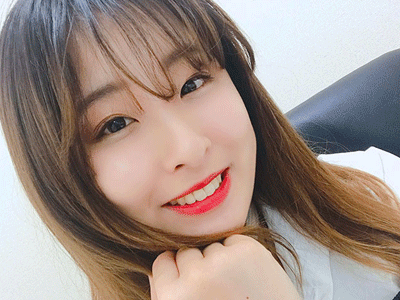 30,000+ performers
Go to Dxlive
DXLive is all about presenting you with amateur Japanese cam girls. The site’s focus is on Japanese babes, but there’s a variety of them to choose from, with models of all ages, body types and personal styles, so you shouldn’t have an issue finding a girl you like. Unfortunately, one of the biggest drawbacks is the lack of HD cams and the fact that most of the girls don’t speak English and there’s no translation tool to help with communication (though the site itself has an English version). However, there’s still plenty of fun to be had on DX Live. The performers may be amateur, but they’re still very eager and willing to perform live for you.

If you’re in the mood to watch Japanese cam girls, then DXLive is a cam site you’re going to want to check out. On average, you’ll have a selection over 100 online models to chat with. However, the cost of a private show is a bit too expensive for non-HD cams. On top of that, everything else, like cam2cam and remote-controlled toy use, all cost additional points per minute. So while the potential for a great time is certainly present on DXLive, you may want to be wary of your point use or you might end up spending more money than you’d like. 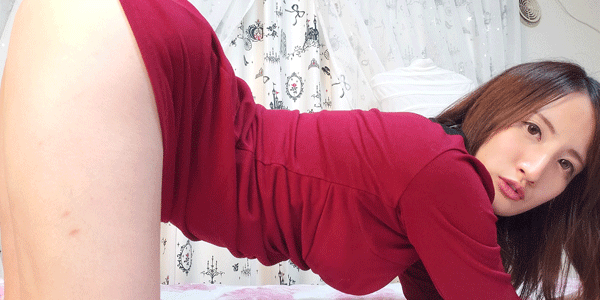 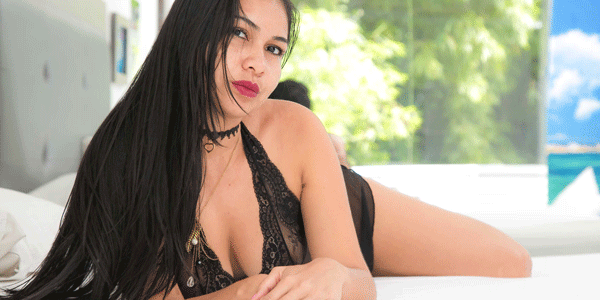 Email address is required Almost there! Just check your inbox and confirm your email address.
Visit site
GO TO Dxlive